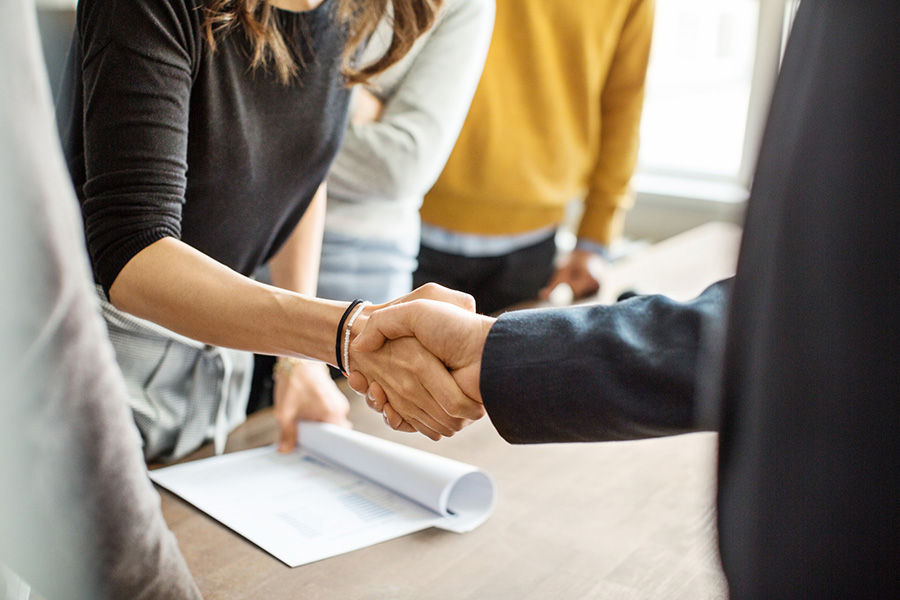 FAIRMONT, WV — December 4, 2019 — The High Technology Foundation has announced the election of the newest members of its Board of Directors, Rebecca R. McPhail and Holly C. Kauffman.

Rebecca R. McPhail is president of the West Virginia Manufacturers Association (WVMA), the largest business and trade organization representing the manufacturing industry in the Mountain State.  As president, Ms. McPhail is the voice for manufacturers with state and federal regulators and elected leaders, advocating for policies and partnerships that encourage economic investment and manufacturing growth in West Virginia.

Before joining the WVMA in 2013, Ms. McPhail was president and CEO of Vision Shared Inc., a statewide economic development organization. A West Virginia native, Ms. McPhail spent time working as a grant development and research manager and interim director of development for the YMCA of Greater Cleveland in Cleveland, Ohio, before returning home in 2003 to join the Marshall University Foundation staff.

Ms. McPhail graduated from the West Virginia University Institute of Technology in 1996 and was Alumni of the Year by her alma mater in 2019.  She is also a 2012 graduate of Leadership West Virginia and was named a 2017 Young Gun by West Virginia Executive magazine.  She resides in Charleston, W.Va., with her husband David Yaussy, and two sons, Garrett and Owen.

Holly C. Kauffman is president, West Virginia Operations for FirstEnergy, which includes the Mon Power service territory and oversight of the West Virginia portion of Potomac Edison. Her office is in Fairmont, W.Va., and she is a resident of Morgantown, W.Va.

Ms. Kauffman joined Allegheny Energy in 1984. Allegheny Energy merged with FirstEnergy in 2011. After becoming a supervisor in 1988, she held various leadership positions. She was Vice President of Operations for Jersey Central Power & Light before being named to her current position in October 2012.

Ms. Kauffman earned a Master of Science degree in industrial engineering from the University of Pittsburgh, an MBA from Duquesne University, and a bachelor’s degree in computer science from Penn State University.

ABOUT THE HIGH TECHNOLOGY FOUNDATION

The High Technology Foundation is a 501(c)(3) non-profit organization based in Fairmont, W.Va., functioning as an engine of economic change for growing a statewide and regional high-tech business sector.  The Foundation has established a multi-faceted approach to maximize economic growth, including emphasis on business infrastructure, research and development, and commercialization and workforce development.