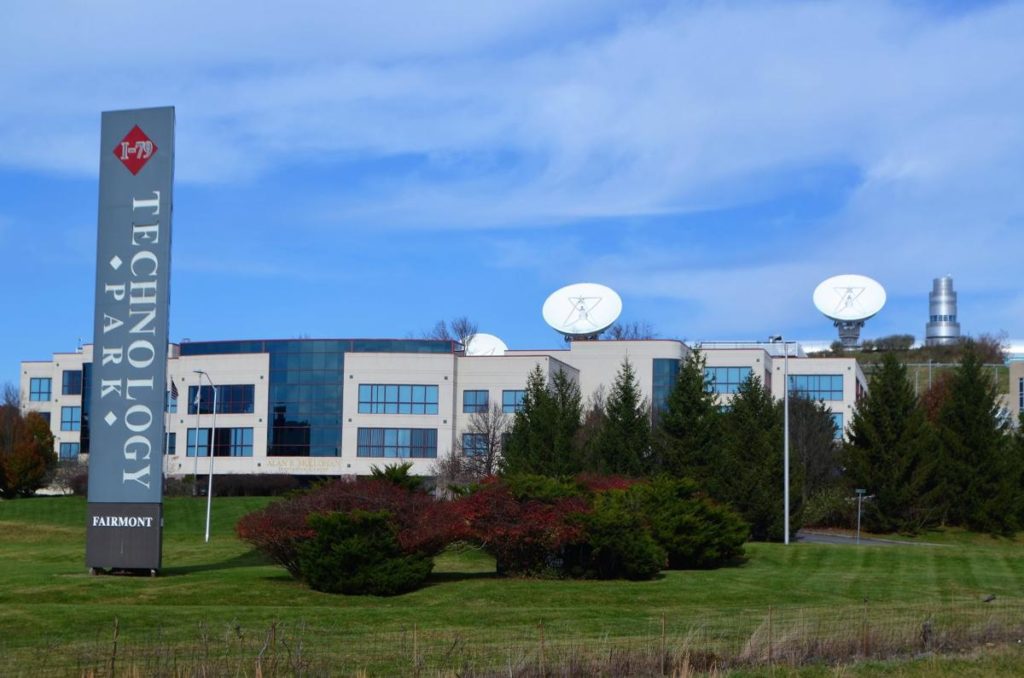 FAIRMONT — After beating bankruptcy earlier this year, the High Technology Foundation has begun work on several projects, as well as fostered an ever-increasing occupancy rate throughout 2018.

The foundation originally filed for bankruptcy in August 2016 after Huntington National Bank filed a $20 million federal breach-of-contract against the organization. However, the issue was finally put to bed in February, a move that foundation President and CEO Jim Estep said was a big relief. He stressed that the bankruptcy was dismissed, which is a different situation altogether from a bankruptcy exit.

“We entered the bankruptcy not because we were out of money, but because we had to make a tactical legal maneuver to address the incredibly aggressive lawsuit that was filed against us,” Estep said. “Filing the bankruptcy had allowed us to reposition our standing in court to create a level playing field for us to negotiate the situation. Once we were able to work through that and find a position that both parties could live with, we signed the papers to agree with that, and we simply dismissed the bankruptcy.”

Since the bankruptcy has been dismissed, Estep said that the foundation has spent the last 10 months working on a

variety of projects, mainly Phase III of development at the I-79 High Technology Park. The foundation’s rapid recovery was the key factor in its selection as NCWV Media Business of the Year.

The new phase will build a road to unused property behind the existing park, opening up the land for use by more federal anchors.

“It’s important that we have the funding to do it, because that creates new building pads that we can then offer for free to federal operations we’re trying to recruit,” Estep said. “We hope the combination of free land and the existing federal operations and infrastructure that we’ve built here over the last several years makes a very attractive offering to those operations we’re hoping to bring in.”

Estep said that Phase III has been in the works for quite a while, and since the bankruptcy was dismissed, the foundation finally has the ability to spend its time and resources on the road’s development.

“We’ve spent the last three years fine tuning the detailed plans of how we wanted the road system to go through that phase, where we wanted the utilities and all of that stuff,” Estep said. “It takes a long time to put all of that in place. We spent this year putting those permits in place, and we hope to put bids out in January for a contractor to start developing the road.”

Marion County Chamber of Commerce President Tina Shaw shared her own thoughts on Phase III, and how it will help not only the economy of the county, but the region and state, as well.

“Without the foundation, there wouldn’t be a park, and it wouldn’t have been developed to the extent that it is today,” Shaw said. “The fact that the plans are to move forward with Phase III also says a lot about the part and growth in that sector of business. The foundation and Jim Estep have done a wonderful job keeping the wheels on the wagon during a downtime. They have always had our support.”

Phase III isn’t the only major development within the foundation, though. Estep said that occupancy rates within the park are among the highest levels ever, and that the foundation has seen some substantial growth in federal contracting, especially with the National Oceanic and Athmospheric Administration.

“Our mission is to build a business case in the region for the growth of a knowledge sector,” Estep said. “To do that, we have to develop attractive opportunities for knowledge sector companies to do business in our region. In that regard, when NOAA awarded a $100 million contract to Leidos to support the cybersecurity operation and earlier this year when they awarded a $553 million contract to General Dynamics IT for the supercomputing support, those were major milestones.”

Estep said that looking towards the future, the foundation hopes to recruit even more contracting opportunities, which he considers the bread and butter of the what the foundation does best.

“That kind of contracting availability is fundamentally what building our business case is all about,” Estep said. “We have been working for several years to put those in place, and getting those contracts awarded represented an incredibly important strategic milestone, and our objective is to continue doing that in the foreseeable future.”

Over the last few years, Estep said that the knowledge sector — more specifically cybersecurity — has become more and more important, and that investing more in the field could mean big things for the region, bringing more people into north central West Virginia.

“Now that we have one of the most significant cybersecurity programs here in Fairmont, we have to spend a lot of energy in 2019 recruiting,” Estep said. “We don’t have enough local workforce to fill all of the jobs, so recruiting from out of state is going to be huge.”

Shaw agreed that the knowledge sector will play a key role in the state’s development in upcoming years.

“I think it speaks volumes for not only the High Tech Foundation, but it speaks volumes for the knowledge sector,” Shaw said. “These are the types of jobs that are the future for hopefully drawing some of our young talent back to West Virginia and opening up opportunities for our young leaders who are in college or are currently in a job in the technology field.”

With bids for Phase III set to go out in January, Estep said that it’s time to start finding federal anchors to locate to the soon-to-be new area of the park. As a part of moving to Fairmont, Estep said that the foundation is offering the land to federal operations free of charge.

“One of the big objectives is to finish that road system or be close to finishing it,” Estep said. “We would love to land another anchor operation. (USDA) would be a huge win. It’s probably unlikely because of the level of competition, but there’s several other federal operations that we’ve identified could be candidates and we’re going to spend a lot of energy trying to convince them that this is the best place for them.”

The year 2018 has certainly been a whirlwind year for the High Tech Foundation, and while there have been ups and downs, Estep said that the foundation is prepared for anything now, and he’s looking forward to taking on whatever challenges and triumphs 2019 will bring.

“I feel very relieved to have overcome that obstacle (of bankruptcy). I feel gratified that we handled it the way we did, and I think we came out stronger. It all made me feel enthusiastic and excited about what the future holds.”

U.S. towns with federal workers brace for impact as the shutdown continues