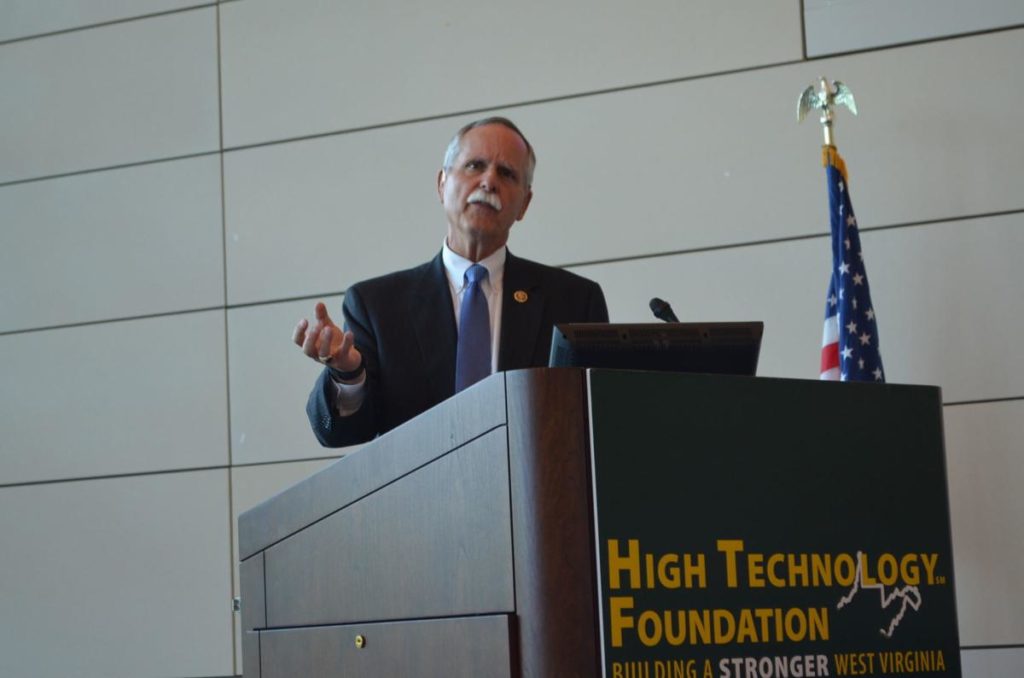 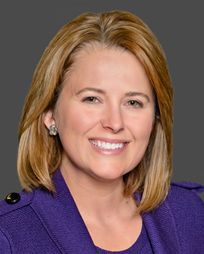 “Cyber is one of our core competencies, and we assembled a team of cybersecurity experts to meet NOAA and Department of Commerce mission requirements,” Leidos Civil Group President Angie Heise said.

“Our Technical Advisory Group to the program has more than 50 years of security experience applying scalable, cost-efficient cyber solutions that protect our customers’ most critical data and information,” Heise said.

According to the task order, along with the Fairmont location, the project will take place at Silver Spring, Maryland; Boulder, Colorado; and Washington, D.C.

But Estep said the project will be headquartered in Fairmont, where he said the “core” work will take place.

“West Virginia could be top of the pack in terms of cybersecurity participation,” he said.

The new initiative will build upon the existing NOAA Cyber Security Center inside the Robert H. Mollohan Research Center at the I-79 Technology Park, as well as the other three locations.

The original NOAA program was managed by Virginia-based Sevatec Inc., which competed against Leidos for the follow-on work.

But when Leidos was chosen, Sevatec quickly filed a protest with the U.S. Government Accountability Office, challenging multiple aspects of the agency’s evaluation and the selection decision. That protest was denied earlier this month.

“… We find no merit to Sevatec’s objections to the agency’s evaluation of the offerors’ proposal. Thus, there is no basis to question the selection official’s reliance upon those evaluation judgments in making the source selection, and the protester’s disagreement does not establish that the agency acted unreasonably or provide a basis to sustain its protest,” U.S. Government Accountability Office General Counsel Thomas H. Armstrong wrote in the protest decision document. “The selection official also identified as a significant benefit Leidos’ management approach for proposing to partner with companies and local universities.”

The new NOAA and Department of Commerce initiative in Fairmont will arguably be the largest cybersecurity activity in the state.

Rep. David McKinley, R-W.Va. has been touting the critical need for a robust cybersecurity effort since August 2016, when he hosted a cybersecurity forum in Fairmont.

“North Central West Virginia is well positioned to become a center for activity in the cybersecurity field,” McKinley said. “The work that will be done in Fairmont for NOAA and the Department of Commerce is a beachhead for further growth. With WVU and other universities nearby and the presence of a variety of federal agencies in the area, we need to take advantage of opportunities like this. This is a chance to show federal agencies and the private sector that this area is an excellent place to locate.”

“NOAA and the Commerce department’s decision to place the agency’s cybersecurity headquarters operation in Fairmont is welcomed post,” Capito said. “I have worked closely with Commerce Secretary Ross and NOAA leadership to help them understand the value of operating in West Virginia and expanding the work NOAA can do here. The availability of such a significant contracting opportunity in North Central West Virginia provides another building block for critically needed economic diversity.” 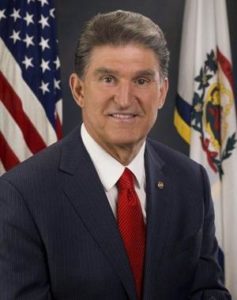 Manchin said: “I’m excited to see this investment in North Central West Virginia. I’m proud of the work NOAA is conducting at the Fairmont facility and look forward to their continued success throughout the region.”

The recent NOAA award is the second major federal contract that Reston, Va.-based Leidos has been awarded to support work underway in North Central West Virginia within the last six months.

In June, Leidos won a potential 10-year, $364.7 million contract to provide research and engineering services to the Department of Energy’s National Energy Technology Laboratory in Morgantown and Pittsburgh.

“What I see happening is the final contract negotiations being wrapped up between Leidos, the Department of Commerce and NOAA,” Estep said. “I believe that we’ll see staff switching over to Leidos the first of January.”

NCWV Media Business Editor John Dahlia can be reached at 304-276-1801 or by email at jdahlia@ncwvmedia.com.