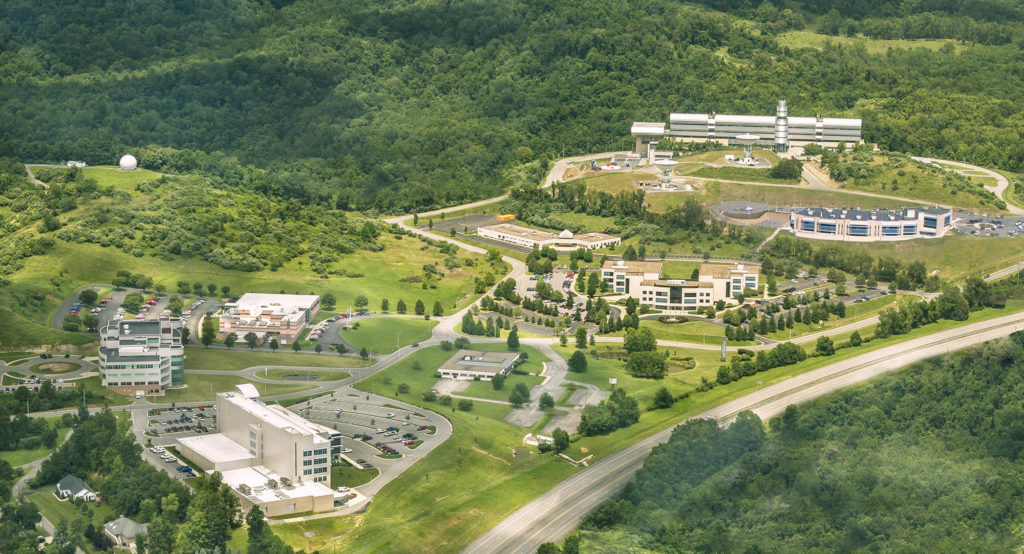 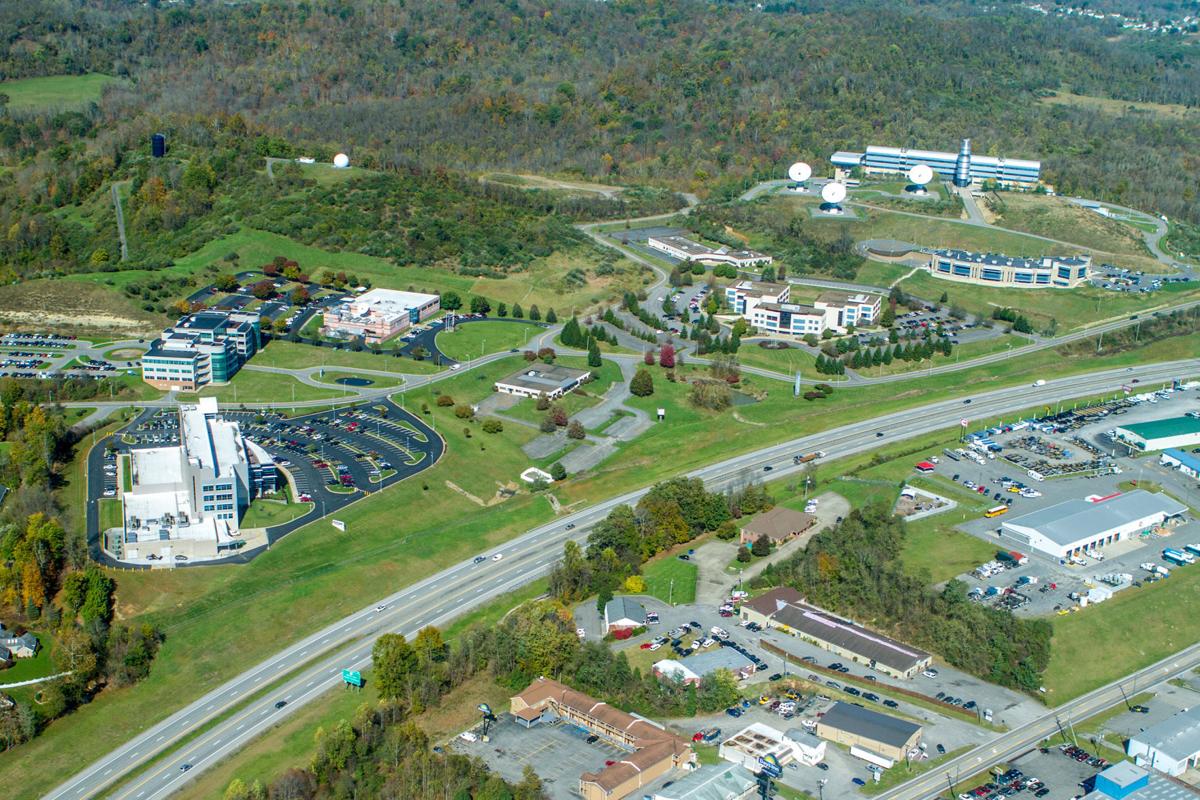 The I-79 High Technology Park is located in Fairmont just off Interstate 79.
Submitted Photo

FAIRMONT — The High Technology Consortium Foundation is close to completing the first part of its expansion of the I-70 Technology Park, and officials are hoping to attract and recruit more federal agencies to the facility.

The expansion, known as Phase III of the park’s development, includes building a road to previously inaccessible areas of the park and then offering the land to federal agencies for free. Jim Estep, the President and CEO of the High Technology Consortium Foundation, said that the first part of Phase III should be done this spring.

“Phase III is going great,” Estep said. “We’re ahead of schedule and we’ve been able to do a little bit more than we originally planned. We should be completed as soon as we get a break in the weather. We’re already developing the plans for the next segment of the road expansion, which we’re hoping to get started by the end of year.”

Estep said that the completion of Phase III has been a long time coming, and its further development, along with the recruitment of more federal agencies, will be the foundation’s primary focus moving forward.

“Starting in 2019, we shifted the focus of the development of the park to Phase III, so going forward for the next several years, development of Phase III and the recruitment of federal anchors to Phase III will be the majority of our focus,” Estep said. “Now that the building sites in Phase III will be accessible and we’ve brought the utilities there, we can now formally offer these sites to the federal operations we’ve been talking to.” 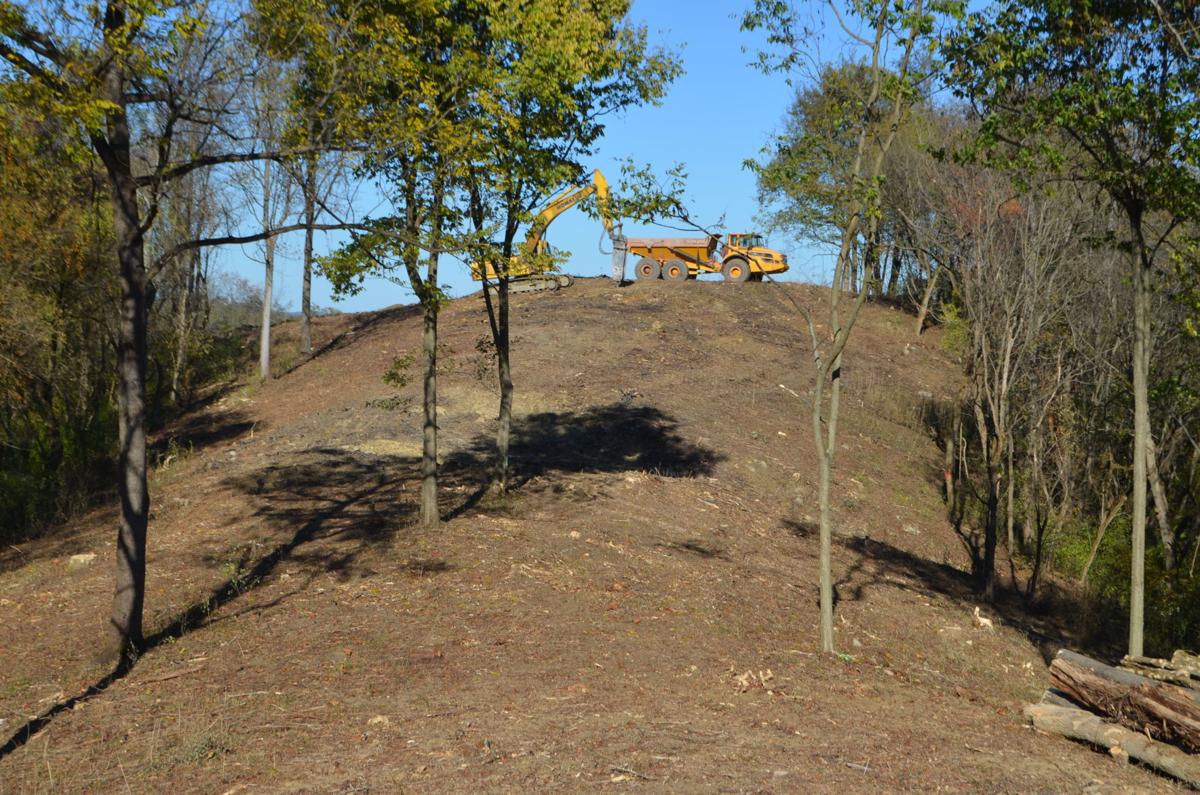 Development of Phase III at the I-79 High Technology Park has already begun.
Staff file photo by John Mark Shaver

Over the years, the park has attracted various federal entities like NASA and NOAA, both of which have continued to take on new projects and contracting opportunities. Included in the development of Phase III is a massive jump in infrastructure, including 400 gigabytes-per-second capacity along new the road system, which Estep said is an important element with which the agencies that the foundation is engaging.

This advancement is another bargaining chip that the foundation can use when speaking with potential incoming agencies.

“We have been in discussions with multiple federal operations that I can’t really discuss because it’s too early,” Estep said. “However, we have offered free building sites to these agencies, and they have a strong interest not only because the land is free but because of the advanced electrical and telecommunication infrastructure we just put in.” 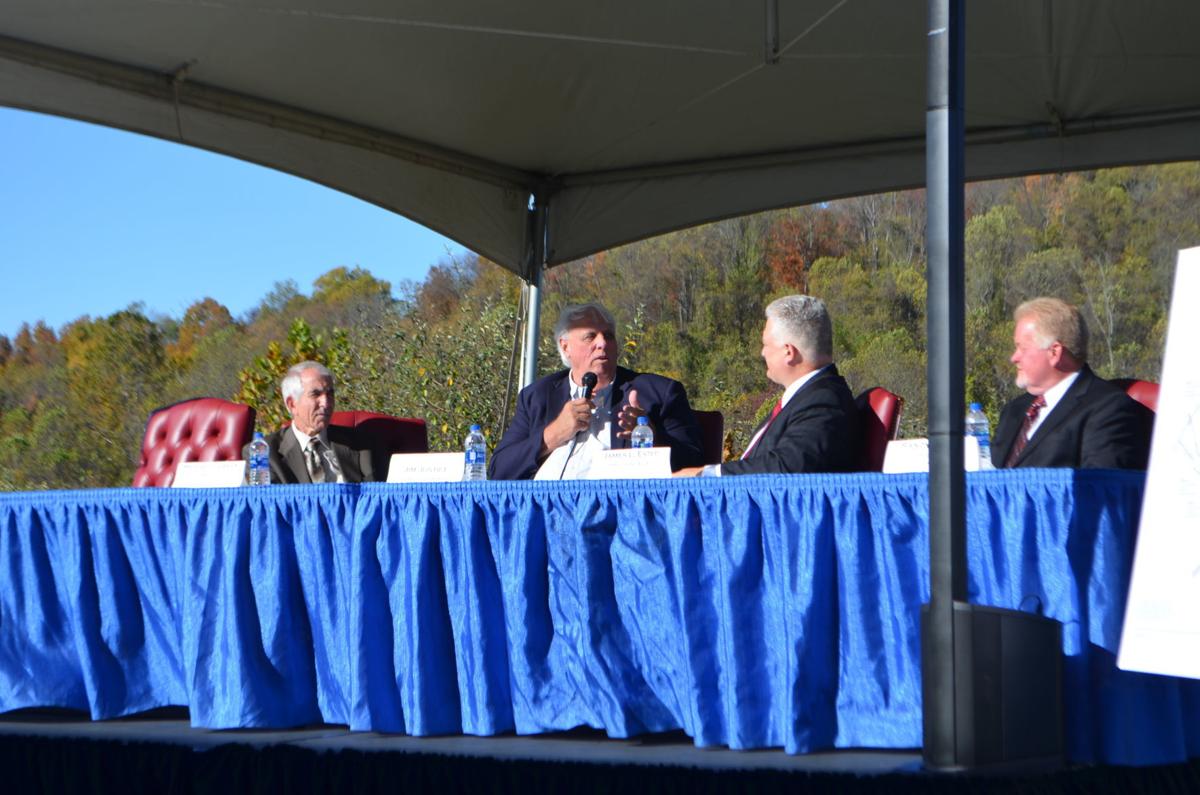 Gov. Jim Justice speaks about his excitement over Phase III development at the I-79 High Technology Park during the project’s groundbreaking ceremony.
Staff file photo by John Mark Shaver

However, Phase III isn’t the only development at the I-79 Technology Park.

Last month, Mon Health Systems announced its plans to build a 7,800 square foot outpatient facility in the park, an announcement that was made only weeks before Fairmont Regional Medical Center began closing its doors for good.

While the facility may not be traditionally technology-based like others in the park, Estep said that it’s a welcome addition.

“We have been in discussions with Mon Health for some time about coming to the I-79 Technology Park, which is a very important component of our recruitment strategy,” Estep said. “The federal agencies that we’re trying to recruit actually look for the availability of urgent care and primary care facilities…

“Since the announcement was made by Fairmont Regional Medical Center that it will be closing, we have since been in conversations with Mon Health about a much more significant presence than they had originally planned, which will prove to be very valuable to our recruitment efforts.” 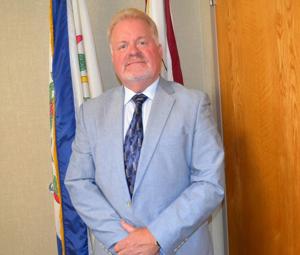 Because of the park’s historic importance and developments like Phase III and the Mon Health facility, many Marion County officials, including Marion County Commissioner Randy Elliott, see it as a beacon of north central West Virginia.

Many of the park’s inhabitants are also happy to help bolster the region’s economy. Greg Blaney, director of NASA’s Katherine Johnson Independent Verification and Validation Facility, said that the center has long been an economic primer for Fairmont and the surrounding area.

“NASA’s IV&V Facility was the first thing in this technology park,” Blaney said. “When we came here, we were very limited in what we did, but we have been growing and expanding and enhancing things ever since… 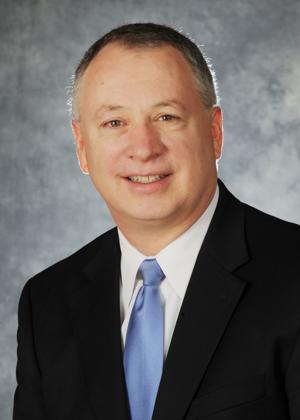 “I think we’ve been a huge stimulus for technology in the area. We aren’t the only one, but we were one of the first.”

The expansion of the park is one of several developments happening in Marion County right now, and Elliott said that, when all is said and done, the overall benefit to Marion County is great.

“That whole area out there in White Hall has the park expansion, the redevelopment of the Middletown Mall and the housing out there,” Elliott said. “They’re spending money here, and we receive the tax benefit from that. It’s a tremendous boon to the economy out here. With the park growing, everything that happens is good. I’m excited and proud to be a commissioner as that’s progressing.”

While the work is not done yet, Estep said that he’s optimistic about the future of the I-79 Technology Park, and he’s excited to work with the federal agencies and other entities looking to relocate to the area.

“Last year was a great year for the development of the park,” Estep said. “That momentum is continuing into 2020 not only with road development but in the growing interest we’re getting from federal operations. I couldn’t be more excited about what the next couple of years are going to have in store for our entire community.”

Article as published in The State Journal March 9, 2020