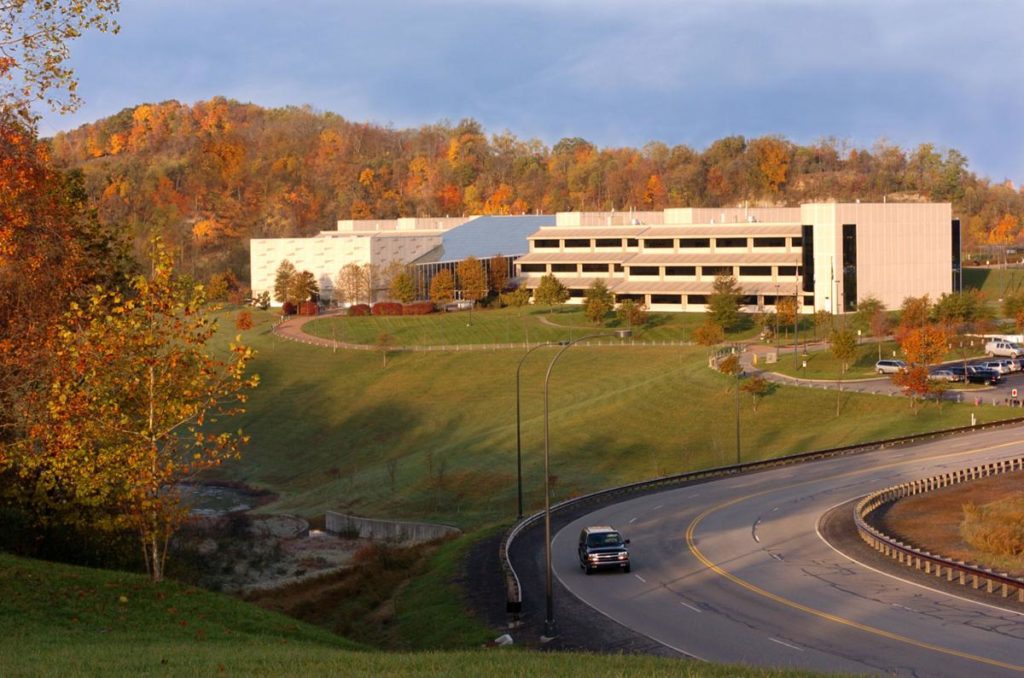 FAIRMONT — With federal anchors like the National Oceanic and Atmospheric Administration in Fairmont, the FBI

The three anchors, along with NASA’s Independent Verification & Validation Facility in Fairmont, employ thousands of local residents. The unique economic traits that each organization brings to the region only serve to strengthen the local and state economy, according to Dr. John Deskins, director of West Virginia University’s Bureau of Business and Economic Research.

“We have to diversify the economy,” Deskins said. “We need a wide array of different industries and different occupations. That’s far more healthy for the overall economy than focusing on one industry. These federal anchors, if for no other reason, are important in diversification. That’s what we desperately need.

“A lot of these federal jobs are good jobs. They go to high skilled, good experienced, well-trained people in the area who are earning good income who just put that money back into the economy,” he said.

At the West Virginia Economic Outlook Conference in Charleston earlier this month, Brooks McCabe, broker and managing member of West Virginia Commercial Real Estate and former state senator, gave his own reasons for the importance of having such federal anchors in the state.

“(North Central West Virginia is) four or five hours away from Washington, D.C., and it’s a good second location,” McCabe said. “What we have to do is make sure the economy of the state continues to increase and invest in those areas where we have the opportunity. There will be a ripple effect that will ultimately bring rising tides.”

In Fairmont, both NASA and NOAA are located at the I-79 Technology Park. High Technology Foundation President and CEO Jim Estep said that recruiting these federal anchors was a purposeful decision to not only bolster the economy on their own, but to provide for the area’s contracting companies.

“What we’ve been trying to do is take advantage of these federal agencies leaving the D.C. area and to recruit them to our state, specifically to the I-79 Technology Park,” Estep said. “Our government wants companies to do work for the government. Therefore, every time we recruit a NOAA supercomputing center or cybersecurity program to our community, it brings with it these contracting opportunities, and those are very attractive to the business community.”

One such company is TMC Technologies, which has dozens of employees contracted to the NASA IV&V Facility and the FBI in Clarksburg. TMC Technologies President and CEO Wade Linger said that if not for those two anchors, his company probably wouldn’t even be in West Virginia.

Linger said that roughly 40 TMC Technologies employees work at NASA, making the IV&V Facility an absolute necessity. The rest of Linger’s employees are contracted to the FBI center in Clarksburg.

While the anchors are the lifeblood of companies like TMC Technologies, the contract positions are just as important to the federal organizations.

Out of around 2,500 employees at the FBI CJIS Division in Clarksburg, approximately 500 are contracted employees, many of whom are working on the division’s next major upgrade, which will improve the facility’s National Crime Information Center. At NETL, 303 employees are contracted out of around 1,500.

At NASA’s IV&V Facility, only 47 of 350 employees are civil servants, while the rest are contracted to their positions. Estep said that NOAA, has around 150 contracted employees, meaning that between the two anchors, around 450 contracting jobs are provided in Marion County.

Estep said contracting work at NOAA has brought in millions and millions of dollars to the local economy, with the organization’s supercomputing center contract costing $553 million and NOAA’s cybersecurity program at around $150 million.

“An ecosystem has a chain,” Estep said. “You have the federal anchors, and then you have the large businesses like General Dynamics and Leidos. Then, you have the medium companies that come in, and all of the small companies who are usually subcontractors to the bigger companies. It’s created an ecosystem.”

While contracting positions are important for both employer and employee, Deskins said the workers that federal anchors bring with them are just as important, as they join and help grow the local community and economy.

“If a federal employer like NOAA or the FBI comes in and they bring with them 200 people who are making good money, that’s 200 more people to move to the area,” Deskins said. “There’s more people buying houses and more people going to restaurants and the grocery store. There’s more people paying taxes to help build the tax base.”