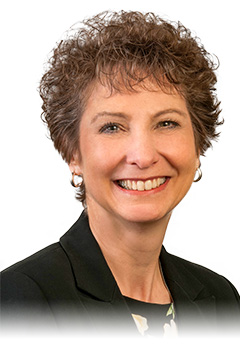 Holly C. Kauffman is president, West Virginia Operations for FirstEnergy, which includes the Mon Power service territory and oversight of the West Virginia portion of Potomac Edison. Her office is in Fairmont, W.Va., and she is a resident of Morgantown, W.Va.

Ms. Kauffman joined Allegheny Energy in 1984. Allegheny Energy merged with FirstEnergy in 2011. After becoming a supervisor in 1988, she held various leadership positions. She was vice president of Operations for Jersey Central Power & Light before being named to her current position in October 2012.

Ms. Kauffman earned a Master of Science degree in industrial engineering from the University of Pittsburgh, an MBA from Duquesne University and a bachelor’s degree in computer science from Penn State University.